I Parked, Now What?

Denver International Airport is the largest in North America by total land area and the second largest in the world. As of 2018, DEN is the 20th busiest airport in the world and fifth busiest in the U.S. based on passenger traffic. It is a major hub for Frontier Airlines and United Airlines. Also, a main operating base for Southwest Airlines.

DEN is 25 miles from downtown Denver. This makes options like ride-sharing apps, Uber and Lyft, very expensive due to the long distance. Also, sometimes it may be uncomfortable to depend on a family member/friend for a ride to the airport. In these cases, airport parking is a great, economical option . 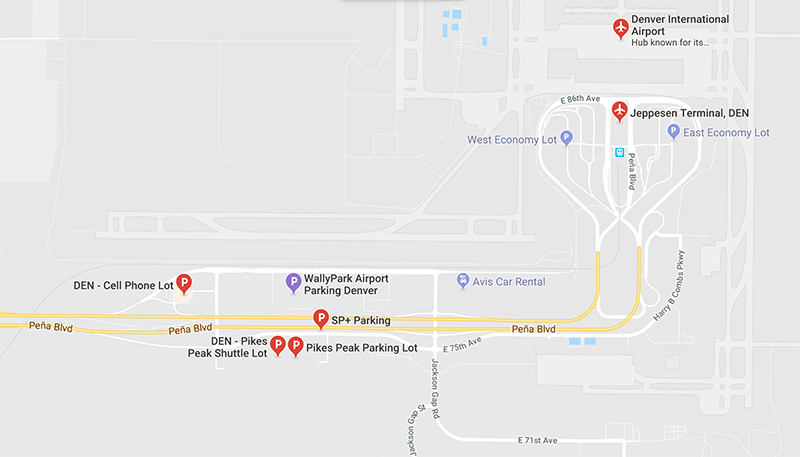 A more economical and practical option for both short-term and especially long-term airport parking are parking lots outside the airport. Sites like CheapAirportParking and ParkON are available to pre-schedule your parking spot in hotels and safe parking garages next to the airport. These provide shuttles to and from the airport, as well as great customer service to help you park as easy and convenient as possible. The price of an hour at the airport parking can be the same as a whole day with these sites!

DEN is gradually earning a reputation as a food destination within airports. With its new addition of the Denver Central Market (Concourse A) and upcoming restaurants like Shake Shack, Jax Fish House to the Post Brewing, Great Divide, Osteria Marco and Snooze the food scene is blooming and increasing in quality. Here is a quick guide of the options available based on your terminal and cravings.

Denver International Airport is known for its unique design and vast collection of art. It has been named "Best U.S. Airport for Art" by USA Today. DEN also offers pampering options like XpresSpa and A Massage, for you to have a more relaxed and pleasant traveling experience. DEN is a very entertaining airport, check out their official website for events happening every day. 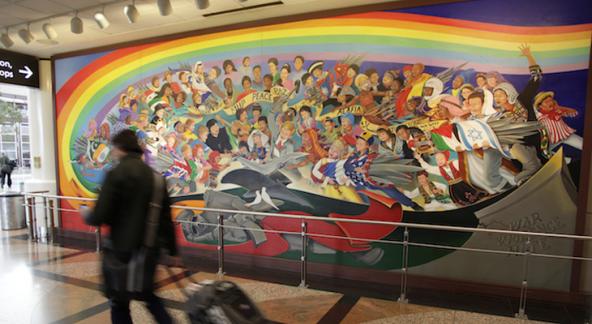